Which is the Best Lint Free Cloth?

WHICH IS THE BEST LINT FREE CLOTH?

Let’s begin with what might be classified as “lint”. For example, recycled T-Shirt rags have knit threads that can come loose during wiping. So rags cannot be described as “lint-free”. Nor can many nonwoven disposable wipes. Because, they consist of blends of fibres which can break free with friction.

In fact, cleanroom wipes may be the best guide to finding lint free cloths and wipes. Why? Because of critical cleanroom environments, these wipes get made specifically to suit such lint free requirements. Hence, TIDDOX has built up a selection of premium cleanroom wipes. These include the Polysoft Wipes, the LintNIL wipes and the MicroMAX cloths. 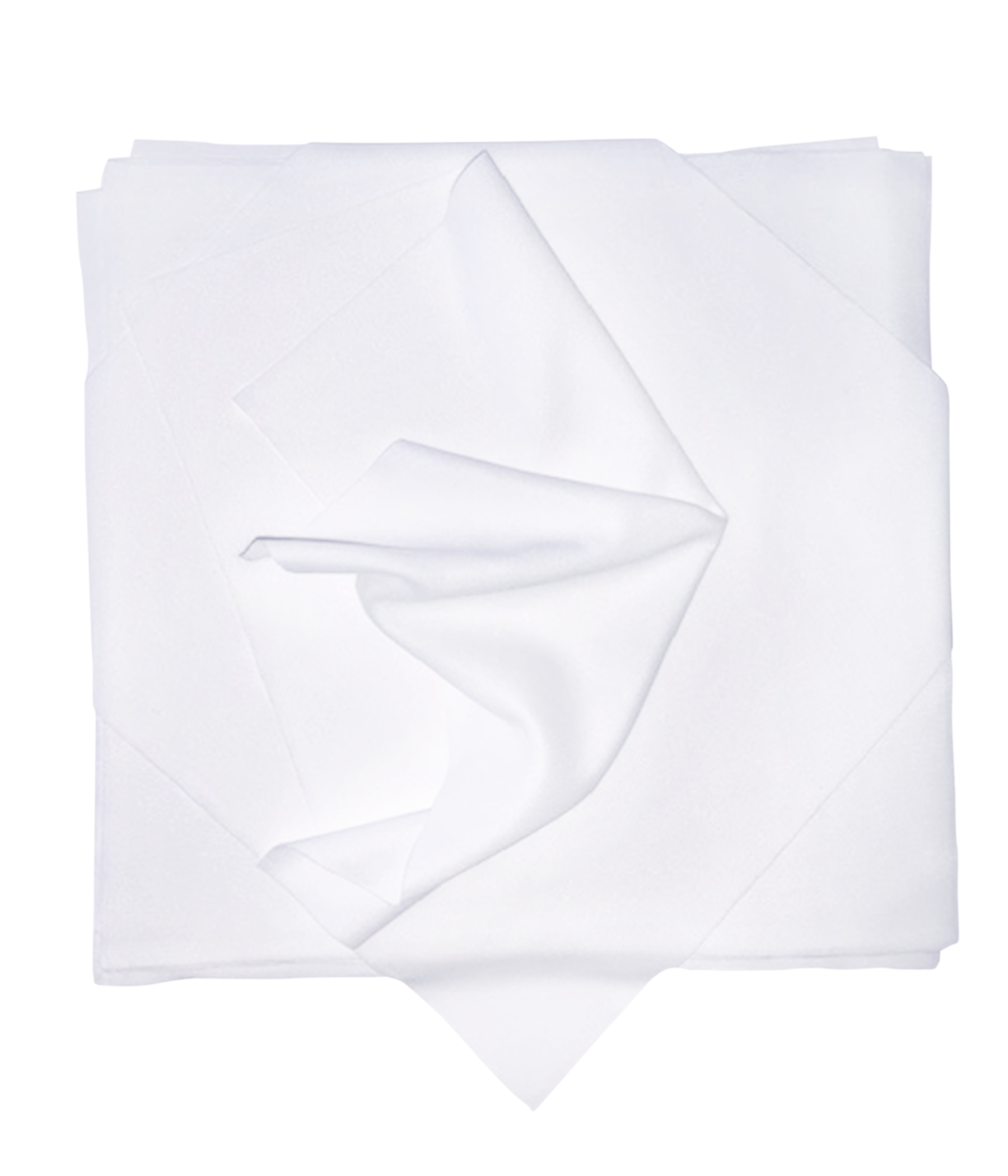 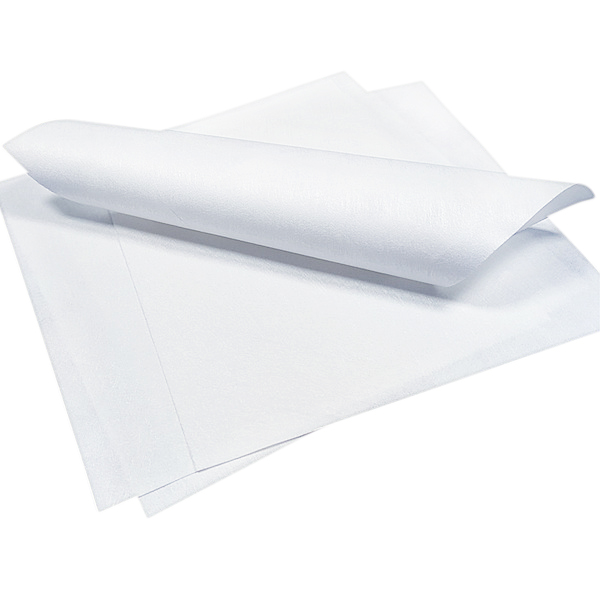 However, in cost constrained businesses with high usage, we also have a number of extremely good “low linting” wipes. Not only are they economical, but they give a very low lint finish.

For example, our paper towel rolls do not fall apart when wet and can be a very cost effective low-linting disposable wiping solution. And, these blue JUMBO WORKSHOP TOWELS  offer a very durable cleaning product with 3-plys of tissue for added tear resistance.

In addition, the INDUSTRO WIPES offer a low linting, large surface drying sheet. Ideal for low lint surface treatment preparation. And they work very well with chemicals, paints and other solvents. Because of their polyester and cellulose material, you get a smooth, strong and absorbent wipe that is very low linting. Ideal for glass cleaning as well. However, if the task does not require such a large sized wipe, try the hand sized SOLVENT RESISTANT WIPES.  As the name suggests, will not fall apart when used with solvents, such as inks, adhesives, varnishes and coatings. What differentiates this wipe is that it is coarse on one side for heavy duty scrubbing, and fine on the other. Another cost effective, “lint-free” wipe suited to heavy duty cleaning jobs, because of its strength, thickness and durability, is the WHITE RHINO ROLLS. This industrial grade product is not only very low linting, it is also great for surface prepping and highly absorbent of grease, oil, inks, chemicals and solvents. Packaged in in hand sized white rolls of 220 perforated smooth sheets. 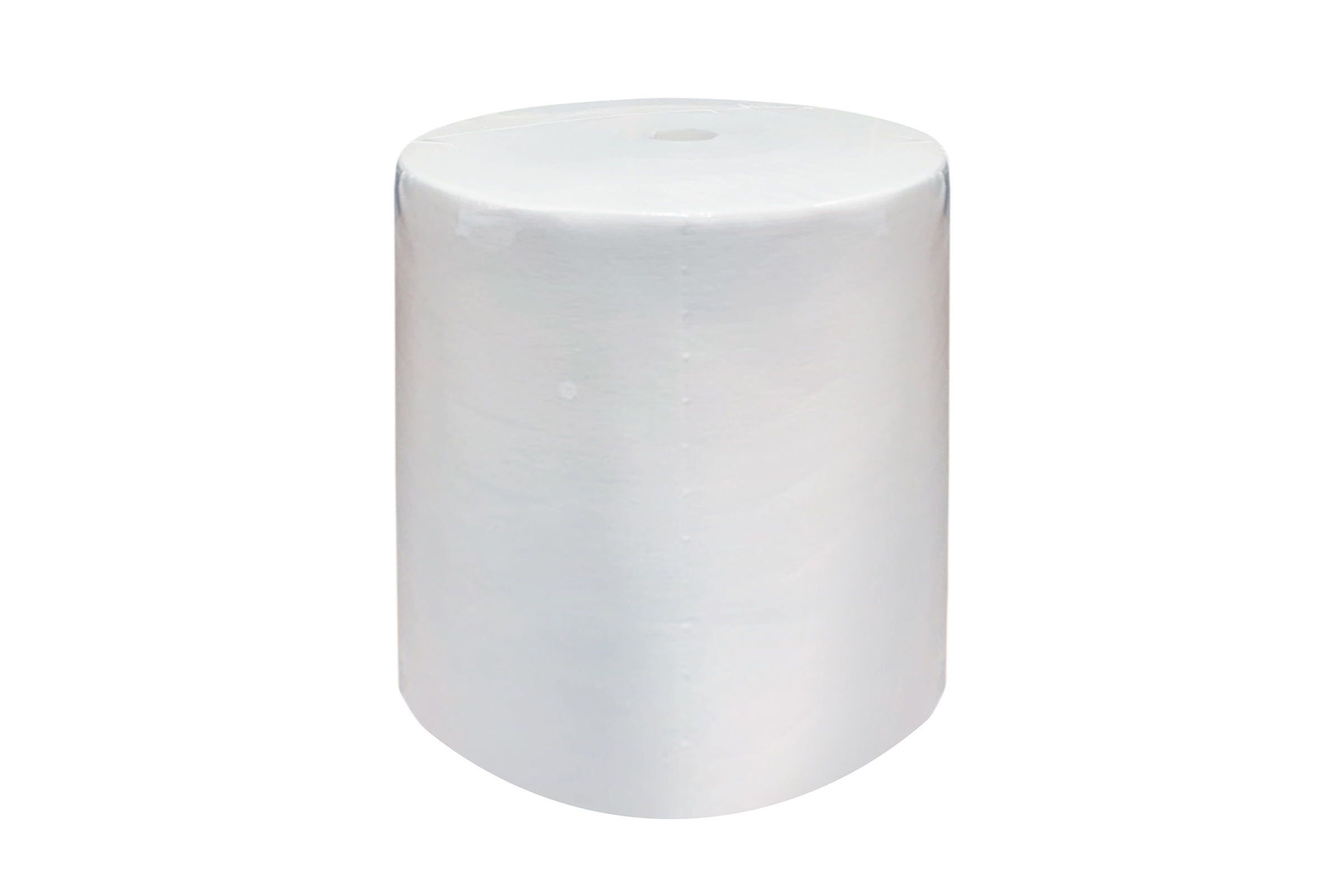 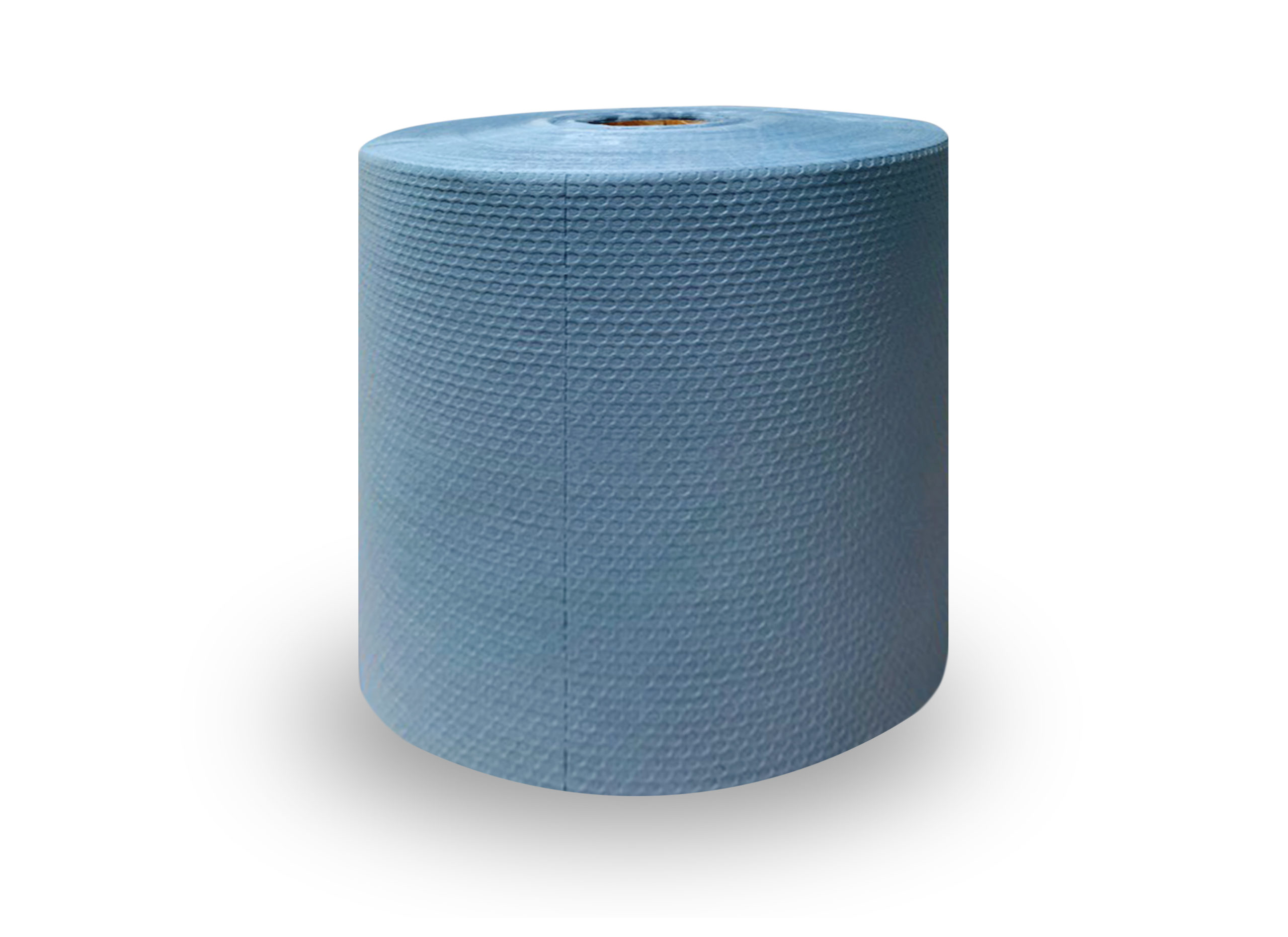 However, let’s now answer the question of “Which is the Best Lint Free Cloth?” We believe the answer is the LINT FREE POLYSOFT WIPES. Made from a tightly bound polyester knitted fibres and with laser sealed edges, these wipes do not lint. And they work well with all ink types, solvents, chemicals, oil and grease.