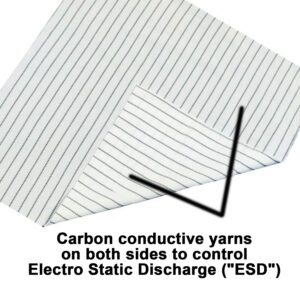 Our ANTI-STATIC WIPES are made for static sensitive cleaning. They contain carbon conductive yarns to reduce the build up of static charges. These static dissipative fibres attract and control electro static discharges.

Because of their soft texture, these anti-static cleaning cloths won’t scratch or damage surfaces. And, because of the continuous filament of knitted fabric and laser sealed edges, these cloths are lint free. Because they’re lint free reduces the risk of contamination of loose fabric threads in the stencil and PCBs.

For more info call us, email us, or contact us through the enquiry button below. 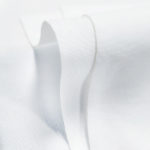 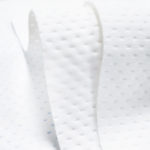 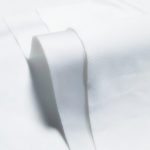 As a result of surface friction, plastic, glass and metal surdfaces can give off static shocks. Hence, when cleaning static sensitive surfaces use ESD ANTI-STATIC WIPES. Not only do they dissipate static build up, but won’t scratch surfcaes. Why? Because of their super soft and non-abrasive texture. So they won’t damage delicate surfaces. Also, they’re lint free! So, these lint-free static wipes won’t leave any lint residual pieces on the cleaned surface.

Consequently, to avoid static charges, use LINT FREE ANTI-STATIC WIPES. For instance, when cleaning electronic components and circuit boards. Or wiping semiconductor and other electrical equipment. In fact, many types of businesses use these anti static polishing cloths. For example, aviation, industrial and medical businesses. In fact, any machine or instrument that needs wiping down which collects static buildup.

WHAT IS AN ELECTROSTATIC DISCHARGE?

An electrostatic discharge (“ESD”) results when static electricity is released due to friction between two objects. For example, when you touch a tv screen or monitor and you get a sudden small shock. That’s an electro static discharge!

WHAT ARE ANTI-STATIC WIPES?

ESD ANTI-STATIC WIPES are cleaning cloths that reduce static charges. Hence, you can use them to clean static sensitive surfaces without getting shocked. They have carbon conductive fibre strips that attract and reduce static buildup when wiping.

Any surface can build up static charges when rubbed against another surface. For example, glass, metal, plastic and even carpets. For example, we’re all familiar with the static charges caused by rubbing a comb in your hair or rubbing shoes on a carpet. Because these actions often result in static charges moving from one surface to another. And a small shock occurs.

Besides static wipes, we also have other cleanroom wipes. So, contact us today for a professional wiping solution to your businesses needs.